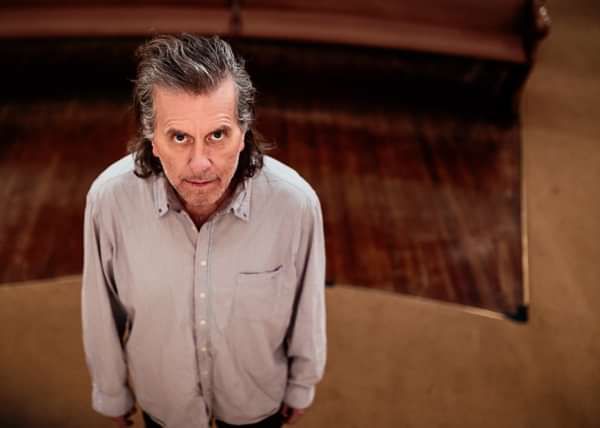 Mark Mulcahy is the former singer of the well regarded and influential Miracle Legion. He also formed the band Polaris and wrote the music for the Nickelodeon show ‘The Adventures of Pete & Pete’.

Mark’s solo career began with Fathering, an album that received universal praise including Album Of The Month in Uncut and Album Of The Week in The Guardian and featured the track “Hey Self Defeater” which was featured in Nick Hornby’s book 31 Songs.

From there followed the albums Smilesunset and In Pursuit Of Your Happiness, several tours of the UK and Europe, countless radio sessions and huge critical acclaim for both his songwriting prowess and his remarkable voice. In 2008 he quit everything to look after his children following the tragic death of his wife. To assist him through these troubled times many of his long-time friends and fans banded together to record an album of his songs as a tribute to his wife and the result was 2009’s Ciao My Shining Star, featuring the likes of Michael Stipe, Thom Yorke, Frank Black, Mercury Rev, Dinosaur Jr, The National, and many others. Mulcahy’s most recent album, ‘The Possum in the Driveway’ received stellar reviews and in 2017 he appeared on the Marc Maron WTF podcast.

**** UNCUT Americana album of the month (June 2017) "Like most everything here, it’s a beautifully weighted moment.”

**** The Arts Desk “It’s musical theatre, but with the jazzhands cut off”

**** PASTE “Something memorable and unexpected lurking around every corner.”

*** MOJO “A rare and wise treat from an underrated songwriter.” “Sublime.” - The New Yorker