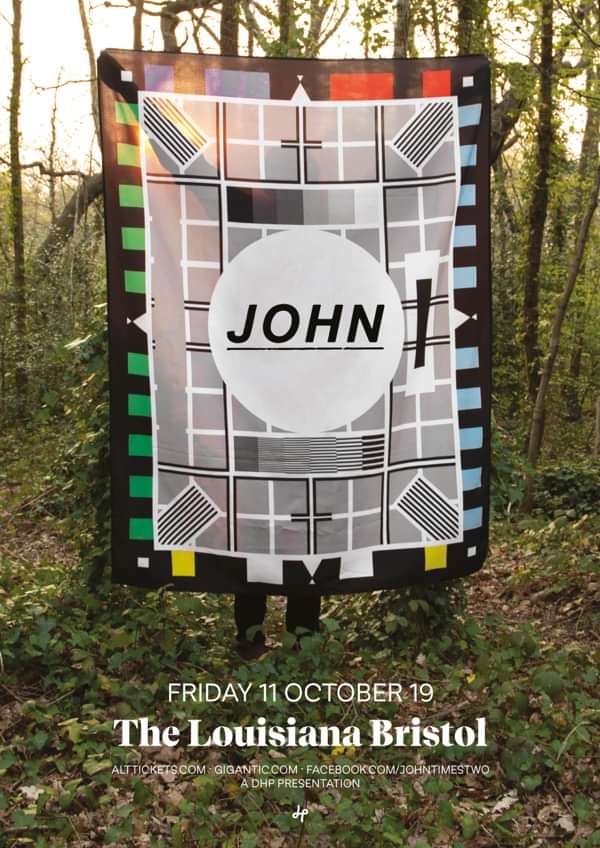 Following the release of acclaimed debut 'God Speed In The National Limit' in 2017, Crystal Palace based two piece JOHN (both members aptly sharing the name) have continue to gather a reputation for their unique live performances. This was never more evident that on 2018's European tour supporting Bristol heavyweights IDLES: a trip that spanned 11 different countries and finished with a momentous sell-out show at the Bataclan in Paris. Having returned back on home soil, JOHN recently recorded a live session with Seattle's influential radio station KEXP.

Focusing on the difficult negotiation of an imagined view of the future, album opener 'Future Thinker' sets an uncompromising tone for the forthcoming record - a collection of songs that abstract the quotidian encounters on the fringes of a city. The track also features special guest Chlöe Herrington (V Ä L V Ē / Chromehoof / Knifeworld) on Saxophone duties and sees JOHN return to Bear Bites Horse Studio, East London with producer Wayne Adams back at the helm.

"With the song initially thrashed out from a relatively personal perspective, I became quickly aware of the more collective dilemma of looking for an image of a future. It's not a surprise that there's a visible struggle in the present exacerbated by cyclic production and obsolescence. I think that's why I find there's a beautiful economy in playing music, of course you need the tools of electricity and instruments, but the songs are contained inside you, they help create a shared moment that dissipates after the lights are switched on" - John Newton (Vocals/Drums)

"In this post-truth world where alternative facts get squeezed out via the distorted prism of social media, the simplicity of a band like JOHN makes for a refreshing tonic" - Loud and Quiet

"Explosive track 'Balfron' is akin to the rest of their Pets Care Records-released LP 'God Speed In The National Limit'. A raw pummel of drums and guitars" - Kevin Cole, KEXP 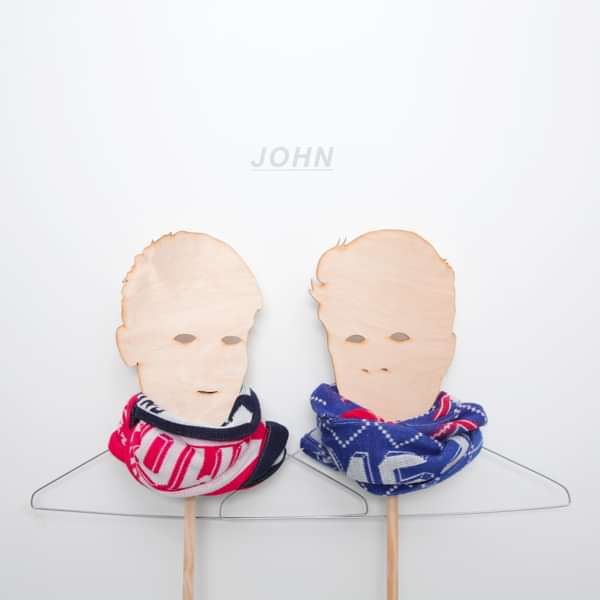