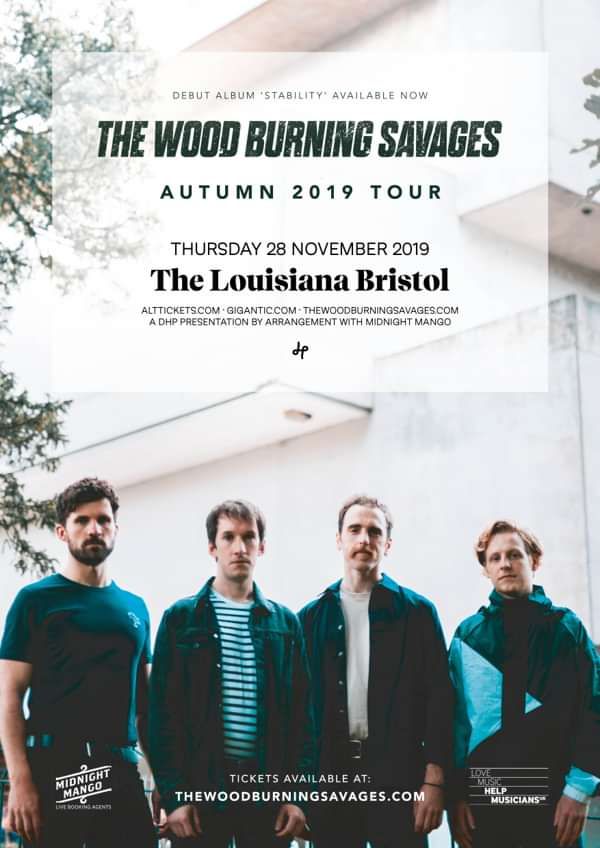 Provocative alternative-punks The Wood Burning Savages are an incendiary four piece from Derry city that proudly wear the rebel spirit of their hometown on their sleeves.

Recent winners of the NI Music Prize, their ferocious debut album ‘Stability’ beat out the likes of Snow Patrol, Ash and Bicep to be the first self released artist to win Northern Ireland Album of the Year. The band also took home the prize of Best Northern Irish Live Act with BBC Radio 6 Music’s Tom Robinson describing vocalist Paul Connolly as “one of the next generation’s great rock frontmen.”

With blistering riffs and a sharp political edge, they are often compared to IDLES, Frank Turner and The Clash.

‘A tirade of virtuosic musicianship that needs measurement on the Richter Scale.’ – Hot Press

'The most amazing live band I have seen all year- bar none, end of! ' - Tom Robinson, BBC 6Music

The Wood Burning Savages are a rip-roaring punk-rock outfit with a taste for frenzy and a reputation for discord.

Formed in Derry city, Northern Ireland, the band is made up of Paul Connolly (Vocals/Guitar), Daniel Acheson (Bass) and Aaron McClelland (Drums).

The band’s breezy intensity has been compared to the likes of Interpol, Manic Street Preachers and The Clash.

They have been heralded for their rapid fire live show, a full-blooded romp set at a fever pitch with political bite.

2016 saw the band tour across Ireland in support of breakneck singles 'We Love You' and 'Been Anywhere Lately?'. Singled out by Hot Press' as their Song of The Fortnight twice and earning praise as BBC Introducing Tip of the Week.

Having played the BBC Introducing Tent at Glastonbury, the band have went on to be selected to play BBC Radio Ulster's 40th Anniversary Special from their hometown in Derry and festivals in Scotland and Poland. 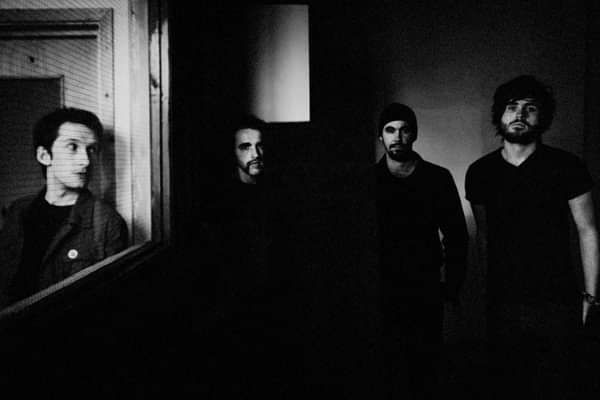