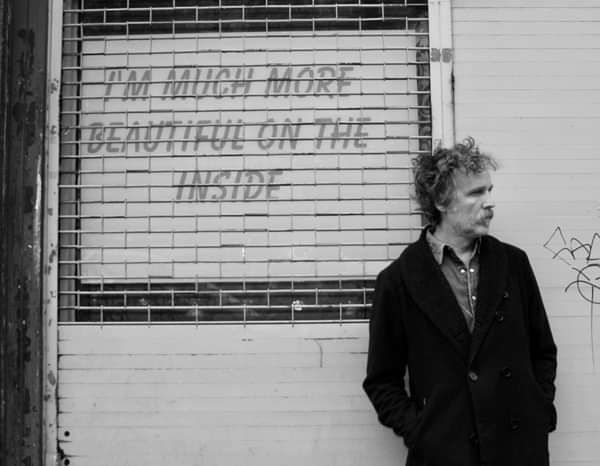 Joe Gideon first came to wider attention with his band, Bikini Atoll, signed to Bella Union in 2003. The first album, Moratoria, was critically well received, with the lead track 'Desolation Highway' (described by The Independent as "...an awesome, soul-searching slice of sprawling Americana") featured in the film My Little Eye. Their second album Liar's Exit, recorded with Steve Albini and released through Bella Union in 2005, received glowing reviews from the likes of NME and Q magazine.

Inspired by dream-state visions under the influence of san pedro on a trip to Bolivia, Joe decided to hone his craft as a songwriter and lyricist and formed Joe Gideon & The Shark, a two-piece band with his sister Viva. Their debut album, Harum Scarum, released in 2009 on Bronzerat Records, achieved rave reviews and a rare 6-stars-out-of-5 review in Time Out magazine, with reviewer Bella Todd observing, "To be funny and moving at the same time is one thing, but their combination of true grit and grace is rarer still." Joe Gideon & The Shark toured with Seasick Steve and Nick Cave & The Bad Seeds to packed venues across the UK; but by the time their second album, Freakish came out in 2012, also to great reviews, Joe and Viva had decided to move on.

Having made friends with Bad Seed Jim Sclavunos on tour, Joe invited Jim to contribute drums to his debut solo LP, Versa Vice. Released in 2016 also on Bronzerat, this under-the-radar release nonetheless elicited raves from blogs & online press, including Joyzine ("A dark but rewarding trip into the shadowy corners of the human mind") and Penny Black Music ("A master class in minimalism").

And now, Joe has teamed up with the Clouds Hill Label and, along with Jim Sclavunos and band mate Gris-De-Lin, have just completed recording and mixing their next project set for release early in 2020. The listener can look forward to Joe's ruminations on, amongst other things, time travel, primordial bliss, reptile people and, of course, expandable mandibles... Coming soon on Clouds Hill !! 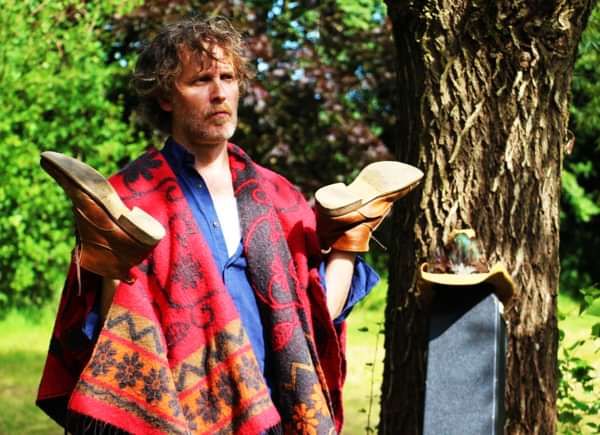